You are here: Home / Uncategorized / How is falling rupee beneficial for India’s economy?

This is the lowest exchange rate of rupee in front of the US dollar.

Opposition party Congress has blamed the Modi government’s poor economic policies for the fall of currency.

At the same time, Union Finance Minister Arun Jaitley has said that there are international reasons behind the decline of rupees.

The question is also raised why the Central Government and Reserve Bank of India (RBI) are not taking any steps to curb this fall in the currency. To find out the answers to these questions, we talked to senior economist with El Patnaik 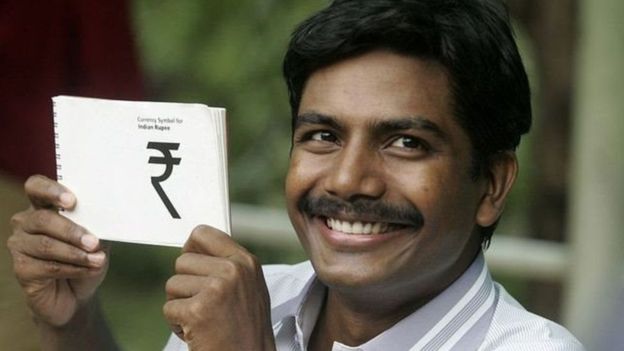 Due to the increase in US interest rates, there is a decline in the currency of the world’s emerging markets.

Turkey’s currency lira is an example in which recent historical decline has been observed.

Since then, Turkey has been searching for those paths that could come out of this crisis. 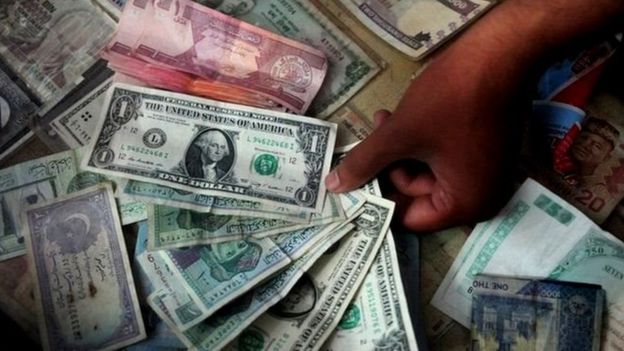 In such a situation, the question arises that after all, the Reserve Bank of India is not constantly handling the drowning rupee.

Patnaik, answering the question, “Inflation rate in India is more than the American Inflation rate, so our currency should have fallen in the past three to four years.” But when the capital flow is coincided, the synergy of currency will always be based on its fundamental principles If you try to stop this synergy, you will keep the currency stronger so that your exports and industry Uksan will. Your home business will be affected, they will not be able to compete because you do not have balance in your currency if such will be cheaper imports. This is not a good thing for the economy. ” “In such a situation, if there is a drop in its currency, then it is a good thing as it will strengthen only when the currency turns, if there is a change in currency exchange rate due to internal and external reasons, then it should be allowed there. If you talk about RBI’s responsibility, then Parliament has given the RBI the task of prevention of inflation. ”

Both the Congress and the BJP, while in opposition, have been blaming the ruling party’s poor economic policies for the downfall of Indian currency.

If the RBI comes under political pressure and tries to stop the decline in currency, then what will be the consequences?

Patnaik says in response to this question, “If RBI tries to do something because of pressure, it will increase interest rates because there is only one way to stop the rupee fall. Bank of Indonesia is doing the same, there But interest rates are high, and if RBI does the same, it will have a bad effect on the industry.

In India, the common people see the fall of rupees as a symbol of decline in the economy.

Regarding the expectations of the common man from the RBI, Patnaik says, “People should expect that RBI should not use any panic button because if it comes under pressure to increase interest rates, in the way the interest rates increase in 2013 The decline in investment, reduced credit growth, decreased the rate of employment, again the same things will happen again. Nchega. ”

“When the rupee is at 72 or 73 levels, it does not matter to the common man as the price of oil prices and the rise in mobile prices, as it is when interest rates are increased in the economy. Go and fall in employment, it is more harmful. “