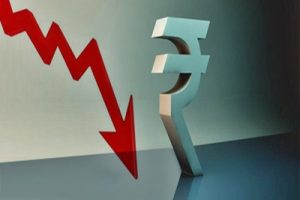 Rupee against dollar has reached its lowest level ever since Wednesday. The worst hit is the common man lying on the rupee. With this, many everyday things, including petrol diesel, have become expensive, causing most poor and middle class to be upset. Reserve Bank of India (RBI) can take major steps to stop the rupee fall.

The Reserve Bank can increase its repo rate, after which it will be expensive to take home and auto loans. This is because the rupees have broken more than 2 per cent in the last five days. SBI also said this in the EcoRap Research report.

Retail and wholesale inflation has increased tremendously in the last two months. Prices of petrol and diesel continued to increase, as the rupee has been steadily weak. Crude oil prices in the global market have increased nearly 20 percent this year, and crude oil went up above $ 80 a barrel during May. This level of crude oil is the highest level after 2014. Simultaneously, the monsoon had also weakened in the middle months, but now there are very heavy rains in many parts.

RBI has retained the GDP growth estimate at 7.4 per cent in FY13. According to the RBI, GDP growth in April-September is estimated to be 7.5-7.6 per cent. At the same time, the inflation rate is expected to be 4.2 percent between July and September.

This will be the first time since October 2013 when the Reserve Bank has increased interest rates twice. Inflation is estimated to be 4.8 per cent between October and March. The next meeting of the Monitoring Policy Committee will be held on October 3-5. 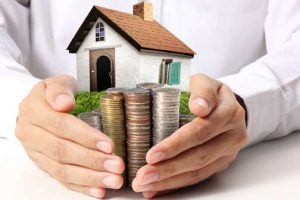 With the fall in rupees, it is difficult for the common man to spend the household expenses. Due to the increase in diesel prices, many companies have increased the prices of their products. Transportation of hundreds of items like flour, bread, flour, semolina have become expensive. Truck operators have also increased freight rates. It is affecting the common man.

This is due to falling rupee\

We are telling you the reason why the rupee has fallen due to the reasons. There are two major reasons for the weakness seen in the rupee. The price of first crude oil and second US threat to trade war with other countries. This is expected to increase the government’s current account deficit.

Here also will be the effect